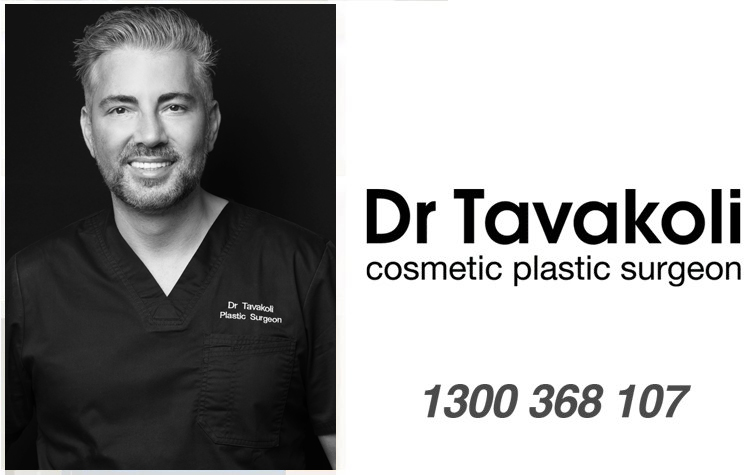 A good look at breast lift and augmentation

Are you wondering about how a breast lift in Sydney is performed? The breasts can sag over time as the skin loses its elasticity and it’s a natural consequence of ageing. Significant weight changes, pregnancy and years of breast feeding can also aggravate such a condition. Whatever the case, women can’t be happy with the results and wish that they can just restore their breasts to a younger and more desirable state. You can do just that with a breast lift and augmentation procedure.

Getting a breast lift in Sydney

Breast lift surgery takes around 1 to 3 hours to complete depending on the complexity of the procedure (this will also affect the cost of a breast lift operation). The procedure is performed under general anaesthesia although there are cases wherein local anaesthetics will suffice particularly wherein there is very little skin involved.

Your surgeon can approach the breast lift operation in a number of ways:

Also known as “doughnut” Mastopexy, it is the least invasive approach to a breast lift operation as it only requires very little incisions and recommended for patients with relatively minor cases. It is coined as such due to the manner in which the incisions are made – a circular pattern around the nipple area. Excess skin is then lifted and removed and the areola fixed in a higher position. Everything is then stitched back into place.

Perhaps the best thing about the concentric approach is that it hardly causes any scarring and most patients find that it is less painful and quicker to recover from.

This approach is aimed restoring the shape of the breasts by removing some of the skin surrounding the areola. This is accomplished by making an incision vertically starting from the areola towards the lower portion of the breasts. Extra skin is then extracted through the vertical incision to treat breast sags and restore its youthful form.

The vertical approach is recommended for patients with moderate cases of breast sags and is not nearly as invasive as the anchor-shaped Mastopexy (to be discussed below). The risk of scarring is also fairly minimal although such an approach would have to be done on an outpatient basis under the influence of general anaesthetics.

This approach can be described as the most invasive of the three and ideal for patients with breasts that sag quite significantly. There is more skin to be removed and the areola would have to be moved in a higher position. Your surgeon would have to create both a horizontal and vertical cut in an anchor pattern hence its name. Such incisions grant your surgeon better control on the shape of the breasts making it a lot easier to work with.

In some cases, this approach can involve removal of breast tissue essentially making it a breast reduction surgery. This is generally true for patients with excessively large breasts which can also cause unsightly breast sags.

So there you have it – a glimpse at how a breast lift operation is generally performed! Would you like to know more? If you’re interested in the procedure then why not book a consultation with some of the top breast surgeons in the country? Call Dr Tavakoli today on 1300 368 107 and discuss your needs with a reputable specialist when it comes to breast lift in Sydney!